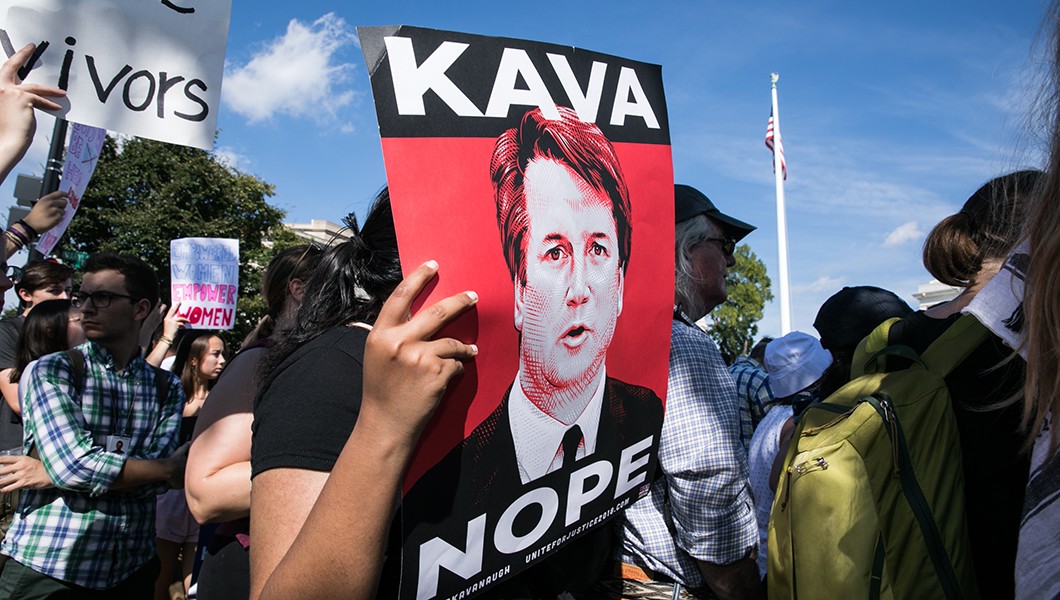 The Cancer of Resentment in Our Politics & Faith By Dr. John Snyder In today’s landscape of deep divisions—red and blue, black and white, liberal and conservative, Christian or not—being forgiving and kind-hearted is not considered a positive trait. Even among Christians, it is difficult to find a healthy majority who understand that bitterness or resentment to those who hold opposing …

END_OF_DOCUMENT_TOKEN_TO_BE_REPLACED 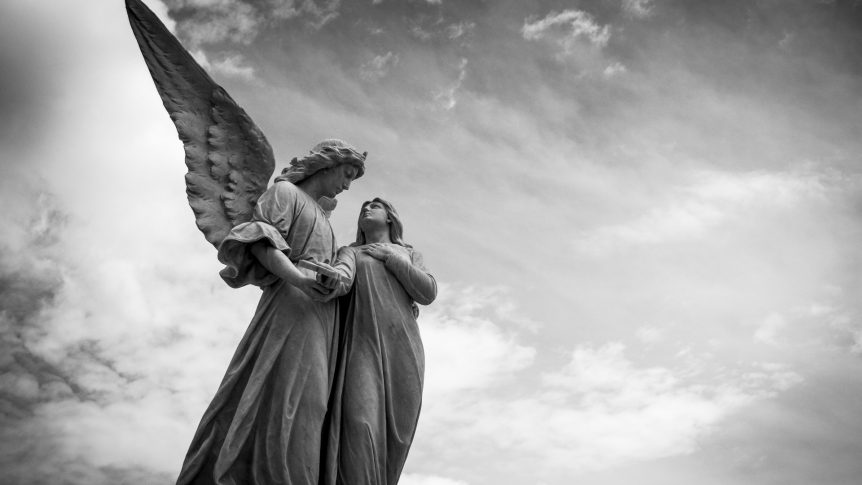 By: Michael S. Heiser, Janet Parshall   In Dr. Michael Heiser’s new book,‘Angels’, he reveals what the Bible really says about God’s supernatural servants. Much of it, you’ve likely never been taught in Sunday school. Heiser and Moody Radio’s Janet Parshall discuss on ‘In the Market with Janet Parshall’. 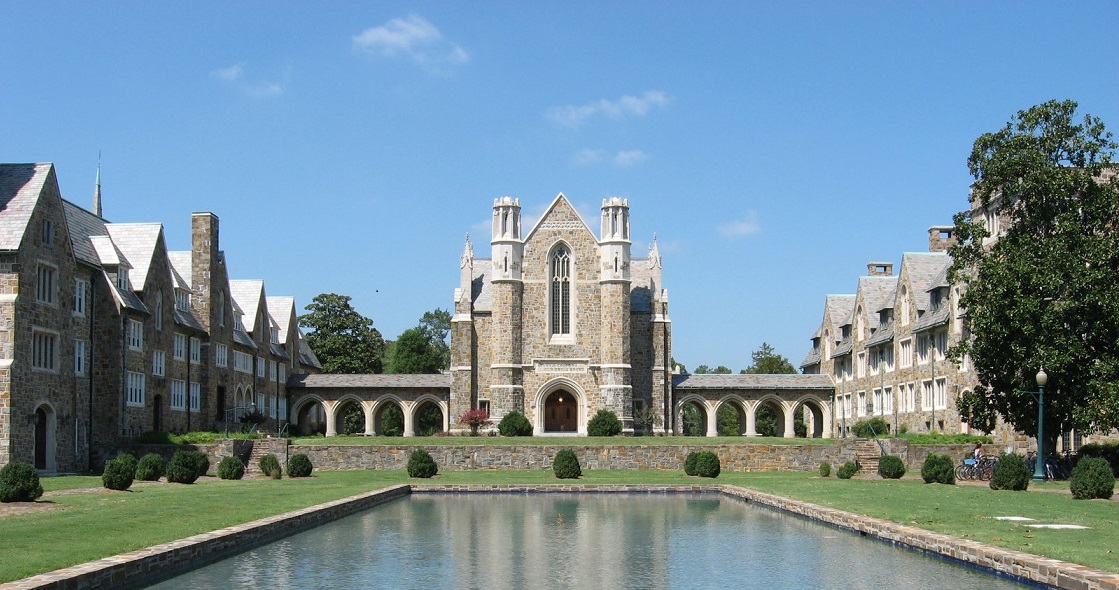 By: Dayton Hartman I was a fresh graduate from seminary, with a number of years of ministry already under my belt. I had an extremely high view of myself. I approached the senior pastor of the church where I had been hired recently and asked to be ordained. He was excited and put together a council of pastors to oversee the …