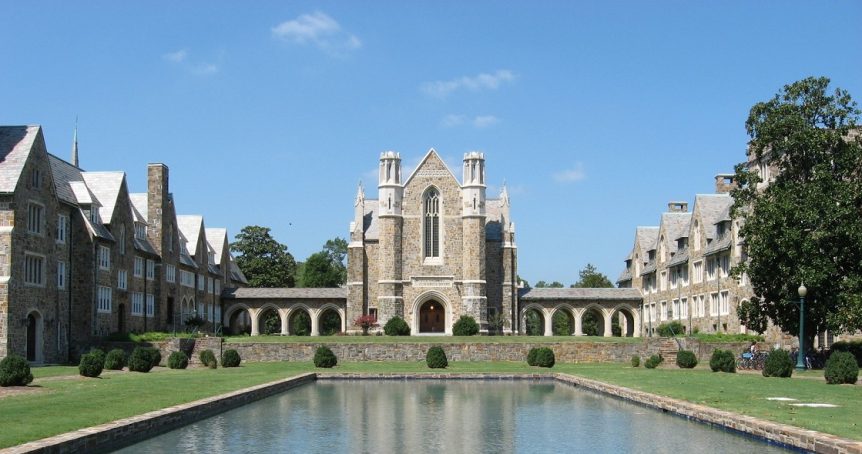 I was a fresh graduate from seminary, with a number of years of ministry already under my belt.

I had an extremely high view of myself.

I approached the senior pastor of the church where I had been hired recently and asked to be ordained. He was excited and put together a council of pastors to oversee the process. We met twice. The first meeting was more or less a meet-and-greet: I got to know the guys, and they got to know me. The second was a formal interrogation. I felt like Jack Nicholson’s character in A Few Good Men—being cross-examined in a military courtroom.

Questions were coming at me left and right. Some were theological and others were more about ministry philosophy. I wish I could say that all my responses reflected wisdom and theological reflection. They didn’t. Instead, I handled the barrage of inquiries with the precision of a toddler putting together a jigsaw puzzle. Still, the room was on my side and approval for my ordination was inevitable.

Then came the final question: “What if we say no?” I answered: “I’ll keep doing what I’m doing. Who are you to tell me what God has or hasn’t called me to do?” I wish I had stopped there, but I didn’t. I pontificated about how the entire ordination process was meaningless (I know, if it is meaningless, why was I doing it? I was young and arrogant!). I was thoroughly convinced that my calling was personal, subjective, and ultimately between me and God. Additionally, I thought that the biblical qualifications for elders were easily met the moment I experienced a subjective calling from God.

In his first letter to the young pastor Timothy, the apostle Paul explains how a church ought to identify future elders and pastors: “If anyone aspires to the office of overseer, he desires a noble task” (1 Tim 3:1). Paul doesn’t say “if someone is called”; he says if they “aspire.” I fear we have taken Old Testament language about the calling of prophets and superimposed it on the office of elder. The modern church has placed itself in a dangerous and unbiblical position by allowing subjective calling to go unchecked. Instead, we must reclaim the biblical language of “aspiring.”

We need fewer men who feel called and more men who aspire to the office of elder. But if we dump the language of calling, how do we know if we should pursue ministry? Here are five indicators:

If these five markers are present in your life, then yes, you likely should pursue ministry!